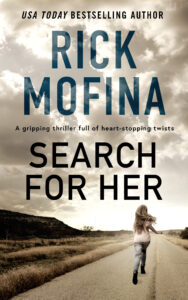 I have read Rick Mofina books in the past so I was very much looking forward to reading this one and I wasn’t disappointed.

The story grabs you from the early pages and doesn’t let go.  Riley, who is 14, disappears from a truck stop and so begins the search for her or more importantly to uncover what happened.  As the story progresses it becomes more intriguing as Riley’s step brother, step father and mother all have secrets they a keeping hidden.  In addition Riley was forced to break up with her boyfriend so there is always the possibility that she ran away to be with him.  False leads, suspicion, drugs, debt, love and jealousy all play a part in this fast paced story that kept the pages turning all the way to the total shocker of an ending.  I had several theories that kept changing all the way through the book but never in a million years would I have guessed at the truth.  An absolutely stunning read with flawed, realistic characters that develop well throughout the book.

Love, love, love it.  Definitely 5 stars from me. 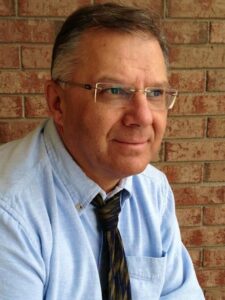