Congratulations to Anne Penketh on the publication of MURDER AT THE MANOR which is book 4 in the Detective Sam Clayton mystery series and is a brilliant addition to the series.  Today I am kicking off the Blog Tour with a look at the brilliant blogs hosting on the tour. 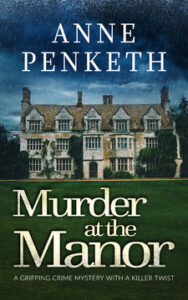 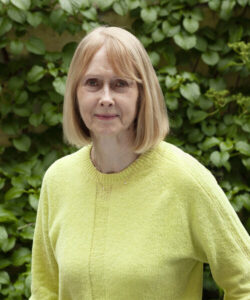