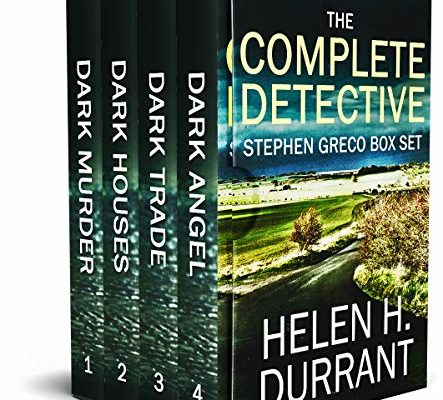 I have amazing news:  If you love Helen Durrant’s books then this is extra amazing.  You can now get all 4 of the Detective Stephen Greco series in 1 amazing value box set and for a limited period for the bargain price of just 99p/c. 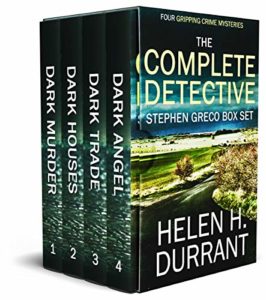 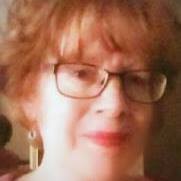