Today I am hosting a spotlight post for a new release to the DI Jack Dawes series by Frances Lloyd.  THE MOON KILLER is book 5 in the series but they do work well as stand alone.  This is a must read for all Crime Fiction fans. 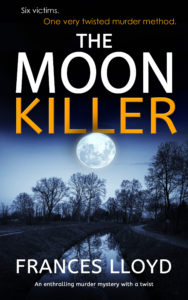 A series of apparently motiveless murders in London.

The only thing linking them is the method — all the victims are killed in a very unusual way.

They discover that the victims do have a connection. And all the murders take place during the night of a full moon.

The Murder Investigation Team call on the assistance of a psychological profiler, the tall, extremely athletic, Cressida Davenport.

Based on her work, the detectives take a huge risk, putting one of their team’s lives at stake to lure the murderer out of hiding.

WHY DOES THE KILLER USE THIS BIZARRE M.O.?

Discover one of the most enjoyable and gripping murder mysteries you’ll read this year!

MEET THE DETECTIVE
Detective Inspector Jack Dawes, tall and handsome, looks like the fuzz even when he’s off-duty. He rose up through the ranks at Scotland Yard and now is a well-respected detective in the murder squad. A career copper, he was married to the job until he met Coriander during a money laundering investigation, the case which earned him his promotion to DI. He has logical analytical skills. She has intuitive people skills. So he bounces ideas off her. They make a formidable and funny couple whose skills combine to solve crimes. 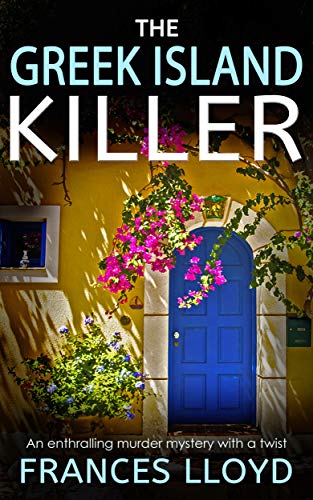 Detective Inspector Jack Dawes and his bride, Corrie, join eight other holidaymakers bound for a tiny Greek island, ready for a bit of sun, sea and sand. One of them is a ruthless killer.  Mayhem ensues when a storm destroys the island’s primitive communications, cutting it off from civilization.

IT’S A PERFECT OPPORTUNITY FOR MURDER. 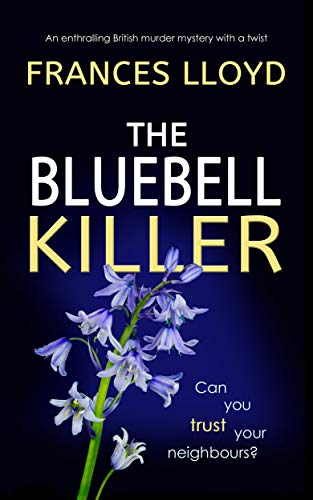 HOW MUCH DO YOU TRUST YOUR NEIGHBOURS?

A naked body is found floating in the Thames. Its head and hands have been clumsily hacked off.  The murder rocks the affluent, influential residents of riverside Kings Richington. They band together to keep such savage goings-on out of the headlines and demand a discreet police cover-up.  Detective Inspector Jack Dawes is on the case, but his investigation keeps hitting dead-ends. Pride for respectability trumps the pursuit of justice.  AND PROVIDES THE PERFECT COVER FOR MURDER. 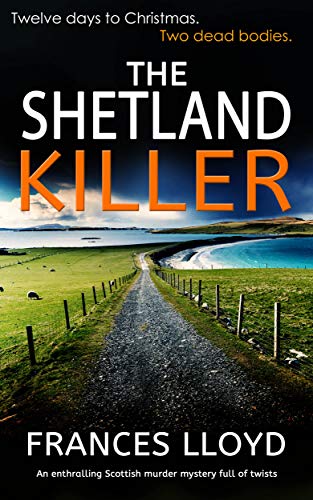 DI Jack Dawes is called into investigating the death of a woman found with her throat slit on a snowy London street, twelve days before Christmas. A man, seen standing over the body, has yet to be discovered.  Then Jack is sent away to shed light on a grisly death on the Shetland Islands.  The corpse of another young woman lies sprawled underneath the tower of secluded Doomdochry Castle. It looks like suicide, but DI Dawes suspects foul play.  WHAT SECRETS DOES THE CASTLE HOLD? 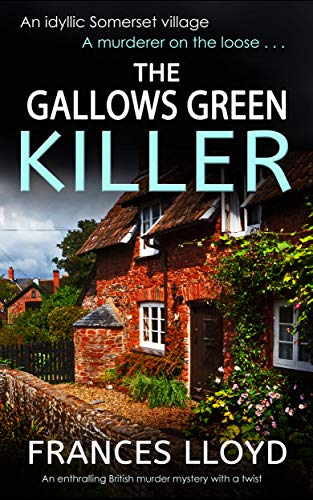 SOMETHING IS AFOOT IN A SLEEPY SOMERSET HAMLET.

Rosemary and Dick Brown move into a beautiful, secluded house on Gallows Green in the idyllic Somerset village of Lullington Barrow. It seems like a dream come true. But is it too good to be true?

The tight-knit community close ranks when asked about the previous residents.

NO ONE IS WHO THEY APPEAR TO BE.