Today I am hosting a Guest Review of DEAD ON DELIVERY by Steve Parker.

DEAD ON DELIVERY opens with a couple of shocking surprises exceeded only by the hair-raising frenzy that follows, resulting in a heart-stopping event and a horrific discovery. Fast paced action and knock-down drag-out uproar sends the pages flying by. Harrowing melee and suspense in every chapter leading to heart-racing dynamite explosive conclusions.
Steve Parker is the best at incorporating eye tearing laughs in a crime thriller.
DEAD ON DELIVERY IS A SENSATIONAL WINNER
Read Lena’s review on Goodreads 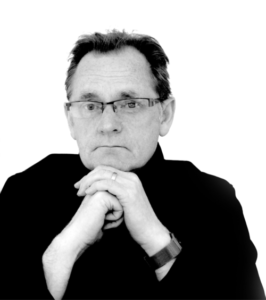