Happy Days you can now purchase the new addition to the brilliant Lennox and Wilde series by Helen H Durrant.  The Faceless Man is available to purchase from Amazon 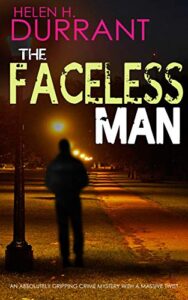 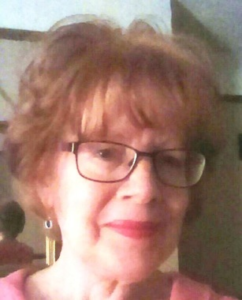