Stephen and I would like to thank all the Bloggers, Reviewers and Readers who helped with the launch of A COLD DARK HEART your help is very much appreciated.

Mr. Puleston has a way with Inspector Drake that endears him to me. I know not everyone likes to read about someone with OCD, but the details that Inspector Drake has to have in his life is what I like about him. If you like police procedural, mystery, suspense, or police detectives that never give up, then you will love A Cold Dark Heart.

A book that is able to be read as a stand alone but, with any series if you start from the beginning you find a depth to the characters. Stephen’s writing, as always has you living in the pages of the story and alongside the characters.

Lots of twists and new pieces of evidence keep this story moving along at a great pace, with the detectives slogging away, making discoveries and links just like they would in a real investigation. Great story telling with well rounded characters and an engrossing plot that makes compelling reading. A great series and highly recommended. 5*

It’s beautifully written, easy to read with clear writing and clever descriptors it can almost feel like you are actually there.

The pace was spot on and it was a great read all round with someone happening in each chapter it is certainly one that keeps you on your toes and it was a really gripping read. It read fine to me as a stand-alone too.

The characters are skillfully drawn and I have really enjoyed watching how the main characters grow and change along the way. This is a steady-paced police procedure, a real page turner.

The book is yet another great story featuring Drake, which kept me engaged throughout as I tried to work who the killer was and all the lovely scenery descriptions, as always, made the book that much better. 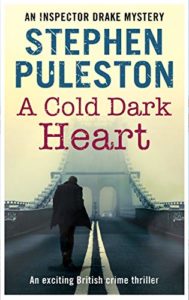 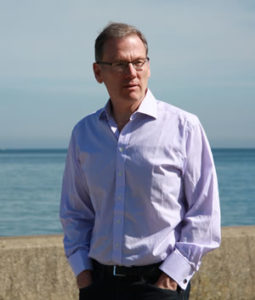