We are thrilled to let you know that there is a new addition to the brilliant Detective Jeff Temple series by James Raven.  THE BLOGGER is now available to purchase from Amazon for just 99p/99c for a short period. 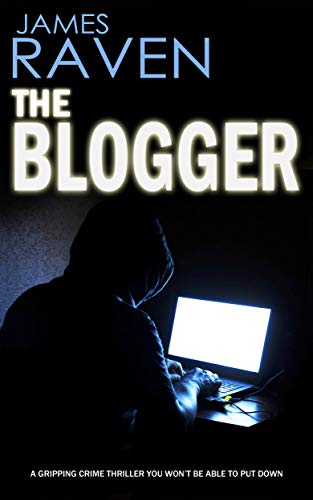 Beth Fletcher comes home to find the police outside her block. A body lies broken on the paving stones.

It’s her fiancé Daniel Prince. He was an online activist with a huge international following. Through his blog he targeted corrupt governments and global corporations.

Naturally, he’d made a lot of enemies. So it seems unlikely that this is a case of suicide.

THEY KILLED HER MAN. WILL THEY COME FOR HER NEXT?

Beth takes over her partner’s blog to keep his legacy alive. The move makes her one of the world’s most powerful activists — but not for long, if she also becomes a victim.

This is the fifth book by James Raven in the hugely successful DCI Jeff Temple series.

A FAST-PACED THRILLER WITH A FASCINATING BACKGROUND

DCI Jeff Temple heads up Hampshire’s Major Investigations Team based in Southampton. He’s a no-nonsense copper who relishes the challenges presented by the most brutal and high-profile cases. But at the same time he’s still struggling to get his personal life back on track following the tragic death of his beloved wife. Things are looking up, but it’s an uphill struggle.

“A well-written and timely thriller perfect for our modern age.” Veronica

“This is one great crime story. It is fast-paced and devoid of any irrelevant details.”OnlineBookClub.org 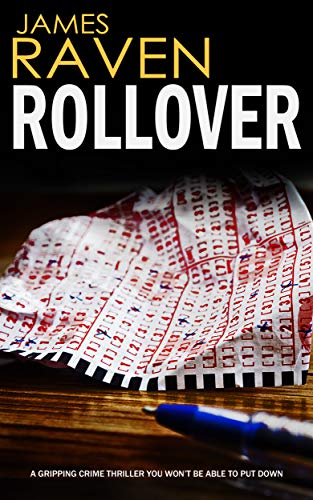 YOUR FRIEND WINS THE LOTTERY . . . THEN GETS MURDERED, AND YOU’RE THE NUMBER ONE SUSPECT.

Saturday night at Danny Cain’s home. As their daughter sleeps upstairs, Danny and his wife watch the national lottery draw. This week a massive rollover jackpot.  Within minutes, Vince, Danny’s best friend and business partner, calls and claims that he’s won the jackpot.

A TAUT CRIME THRILLER THAT WILL HAVE YOU GRIPPED FROM THE FIRST PAGE. 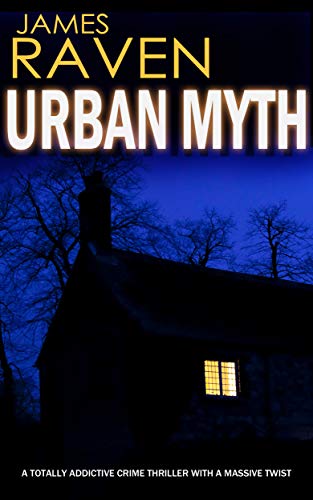 THE HOLIDAY HOME FROM HELL.  DEEP IN AN ANCIENT ENGLISH FOREST WHERE NO ONE CAN HEAR YOUR SCREAMS.  Something terrible is going on in the house — something that defies the imagination.  Even Detective Jeff Temple, hunting down a brutal killer, is shocked to discover the chilling secret.  When American Jack Keaton decides to take his family to the house on vacation, he gets a phone call from a mystery woman, warning him off.  But Keaton ignores it. He brings his wife and two kids over from Texas for what he hopes will be the trip of a lifetime.

AS SOON AS THE FAMILY ARRIVES, THE NIGHTMARE BEGINS . . . 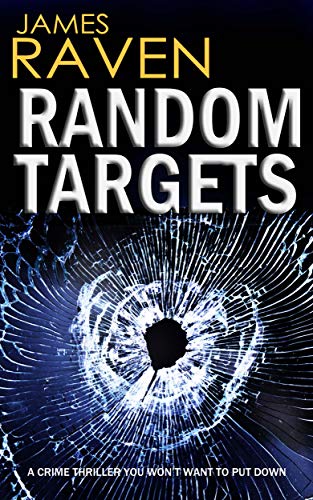 A sniper launches a series of deadly attacks on Britain’s motorways, striking in the dark during rush hour and causing total carnage.  No one knows who he is, or why he’s doing it, but, as the death toll rises, fear grips the nation.  It’s up to DCI Jeff Temple of the Major Investigations Team to bring the killing spree to an end.  As he closes in on the sniper, Temple makes a shocking discovery about the motive behind the attacks. A terrible precedent has been set and Temple soon realizes that in future anyone who drives on Britain’s motorways risks becoming a random target. 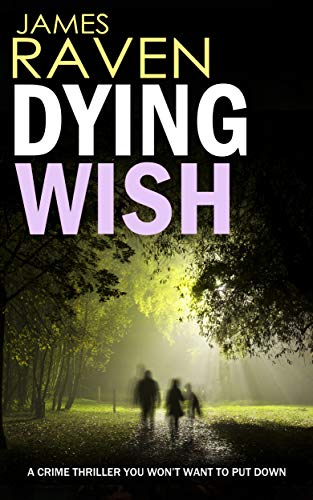 Murder, kidnap, torture — not words usually associated with Britain’s beautiful New Forest National Park. When local author Grant Mason has a heart attack, he makes a dying wish: he wants his loyal assistant to burn his beautiful house down.  WHY DID HE MAKE SUCH A BIZARRE DEATH BED WISH?  Meanwhile, Detective Jeff Temple is hunting for a young couple who disappeared in the forest.  THE POLICE LAUNCH A MASSIVE MANHUNT FOR THE UNFORTUNATE PAIR