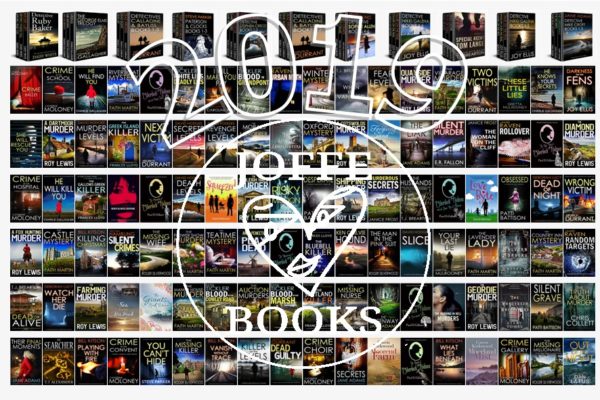 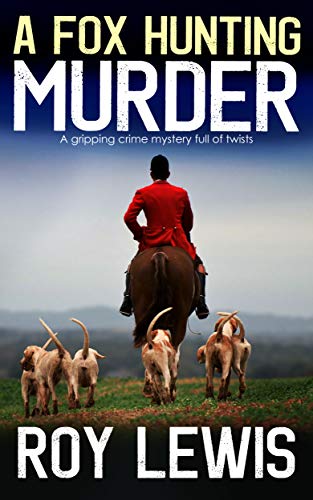 The chief inspector calls in Inspector Crow of Scotland Yard. He arrives in the wide, sweeping countryside of Northumbria and confronts a young local inspector with an unusual approach to crime.  But Crow is hamstrung by his own preconceptions about victims and suspects. Patient police work reveals unexpected sides to the victim and those suspected of his murder.  Then there is another murder and everything seems to fall into place. But Inspector Crow is dubious and he won’t rush to easy conclusions. 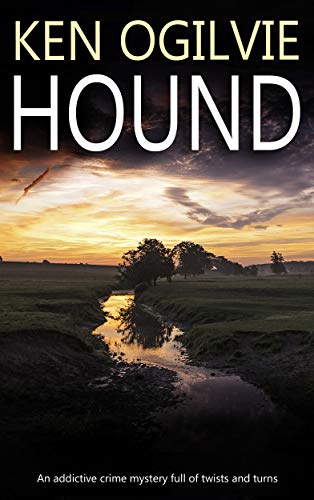 Rebecca Bradley put serial killer Jackie Caldwell in prison. She had the assistance of Hound, a giant young man who’s in love with Rebecca. Then Jackie murders a prison guard and escapes. She heads north to her home town of Conroy, where she hides out in the forest to evade a massive police search. She’s burning with hatred for Rebecca, and wants revenge for the financial ruin of her family twenty years ago in a goldmining scam by Rebecca’s villainous grandfather. Jackie also hates Rebecca’s wealthy father, who betrayed and then helped the police apprehend Jackie’s sleazebag lover, Kingsley McBride. Hound pursues Jackie in a bone-chilling chase through the eastern Georgian Bay forest . He faces a race against time to save the woman he loves. 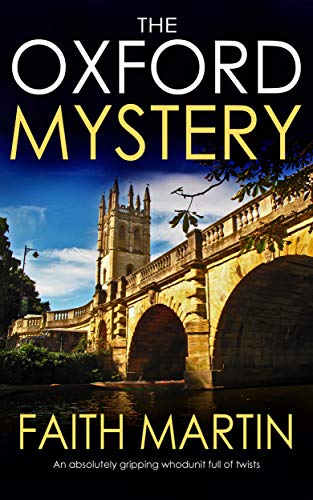 Jenny Starling has a summer job cooking at a prestigious Oxford college. But she’s not expecting murder on the menu.  Then womanising taxidermy society president, Maurice Raines, is found with a knife in his neck in the dining hall.  Everyone is in classes at the time of his death. So, frustratingly it seems they all have an alibi. However there are many suspects, including Maurice’s wife and his lover. The college and police need Jenny’s help to solve this perplexing case. But can Jenny keep her concentration with a budding romance on the cards? 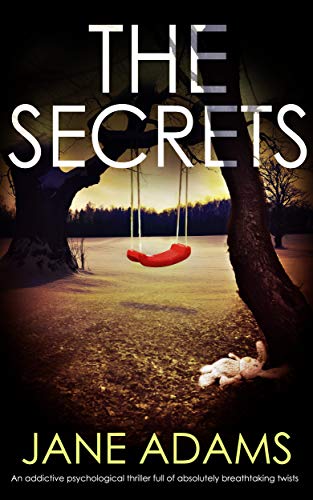 Threatening phone calls, smashed windows, physical intimidation. Eric Pearson and his family have only just moved into a new home in a sleepy cul-de-sac, but they already have dangerous enemies. How could a respectable family become the focus of such hatred?  Detective Inspector Mike Croft knows the Pearson family well. Eric Pearson claims to own a journal which gives evidence of a horrifying ring of abusers. If true, it would be a high stakes case for DI Croft, and expose awful secrets that the town has buried deep.  But no one wants to believe the dark conspiracies of this friendless and bitter man.  Then a body is found on the edge of Bright’s Wood, wrapped in a black bag.  DI Croft must confront evil which threatens to rip apart everyone in the community. 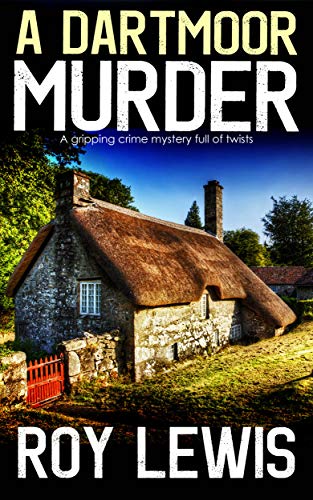 A BAFFLING MURDER IN THE STUNNING LANDSCAPE OF DARTMOOR

Fred Norman is found dead in a pond near the mining works of an American company which he worked for.  Detective Crow of Scotland Yard is called in and finds a local force unwilling to cooperate and a divided community.
Environmentalist groups and some local people oppose the mine. A fifteen-year-old-girl was run over in the village in a hit-and-run incident. Suspicion soon falls upon womanising activist Jack Prince but Crow is aware that are many false trails — and too many lies. Things become even more complicated when he learns a shocking secret about the dead girl.