Day 11 of my Joffe Books Rolling Blog and today it is Anne Penketh’s turn in the limelight.  Anne is author of the stunning DI Sam Clayton series which is set in Norfolk.  There are 2 books currently available but Anne is working very hard on the 3rd book in the series and I am excitedly looking forward to that being released.  First lets hear what Anne thinks of her publisher: Joffe Books.

‘I approached Joffe Books with my first crime novel after seeing them listed as a publisher on the Crime Writers’ Association, and my manuscript for Murder on the Marsh was accepted. Jasper explained about the publishing relationship with Amazon which raised questions for me about not being in bookshops. Jasper said: “do you want to sell books?” Of course I do, I said. I signed up and I’ve never looked back!’ Anne Penketh 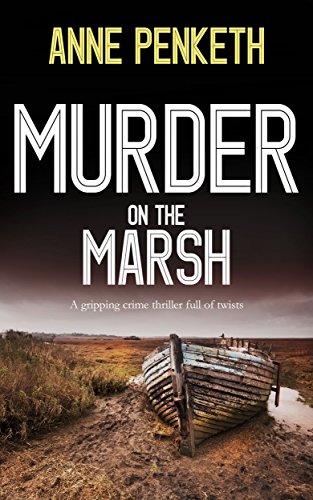 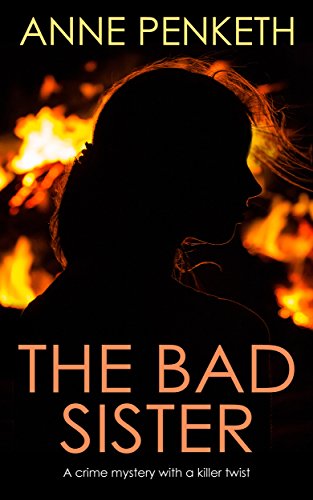 DI Sam Clayton is called to a murder scene in Holt, not expecting to find his estranged sister at the scene. Her husband, Henry Lambton, has been murdered. Clayton is taken off the case and DS Julie Everett continues the investigation.

Clayton focuses on a vicious arson attack in Norwich. The fire killed a Polish family in their home. It seems to be part of a series of racist attacks connected to an extremist group.

The two crimes stretch the team and both come dangerously close to home. And can Clayton forgive his sister for what happened over twenty years ago?

In a thrilling conclusion, they race against time to prevent more attacks and get justice for their loved and not so loved ones.

I’m originally from Lancashire but my work as a foreign correspondent took me all over the world, and I’m currently based in Paris. After years of observing people from all walks of life as a journalist, I’m motivated by character-driven plots in my fiction. My first novel, Food Fight, was published in 2015. Now I’ve turned to crime fiction with a series featuring DI Sam Clayton.