I would like to share with you my review of GUILTY INNOCENCE by Maggie James. This is an excellent psychological thriller that explores emotions that you didnt know you had.

A murder that shocked the nation.

Ten years after being convicted of the brutal killing of a toddler, Mark Slater, formerly Joshua Barker, is released on parole from prison. Only the other boy jointly sentenced for Abby Morgan’s murder, the twisted and violent Adam Campbell, knows the truth. That Mark played no part in Abby’s death.

Four years later, Mark’s on-off girlfriend discovers a letter revealing his conviction as a child killer. At risk of having his protective cover blown, Mark’s need to confront the injustice of his sentence becomes overwhelming. Meanwhile, circumstances have thrust Mark back in contact with Adam Campbell, who has become even more domineering and chilling. Can Mark rewrite history and confront his nemesis?

A gritty novel examining child murder and dysfunctional familes, Guilty Innocence tells of one man’s struggle to break free from his past.

I absolutely love this book. It is not an easy read and raises issues that makes the reader think again. The characters are realistic and develop gradually throughout the book into their Adult versions. The story is heartrendingly brilliant. There are twists and turns and unexpected events that build on the intrigue and suspense to such a level that you just keep turning page after page. It is an excellent book from a brilliant author.

Joshua and Adam were 11 years old when they were convicted of murdering Abby and have been released with new identities.

Joshua has been reinvented as Mark and has begun a relationship with Natalie. Mark’s character develops throughout the book as we learn of a boy devastated by the death of his father and unloved by his mother. He is insecure and doesn’t make friends easily when he meets the super confident Adam. The story fluctuates between the past and the present as Mark tries to live with, and make amends for, the events of the past. He grows into a compassionate man who copes with life by being super organised to OCD level.

Adam is a totally different character and as his character is built we realise why he is still Adam even though he has a new identity. He is a domineering over confident bully as an 11 year old and we don’t expect his character to change much or the time inside to rehabilitate him.

Natalie is a victim. Living with a weight problem she is attacked as a young girl and the trauma of this event cause her to comfort eat which has a detrimental effect on her weight which in turn affects her self-confidence and security. It is this lack of confidence in herself that makes the story work and, from personal experience, I can confirm that she has Natalie’s character spot on.

The book also gives a realistic view on how the family who have lost a young child are affected and how each person deals with it differently. It also examines the part guilt plays in how people deal with the cards life deals them.

THE SECOND CAPTIVE by Maggie James

AFTER SHE’S GONE by Maggie James

HIS KIDNAPPER’S SHOES by Maggie James 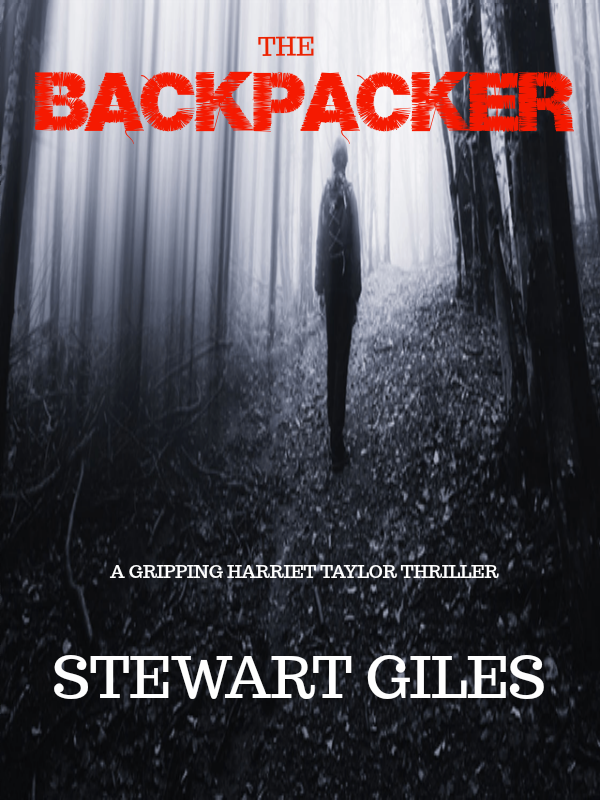