Unfortunately this is a day late due to some problems. It is my turn on the Blog Tour and I would like to share with you a piece Helen has written about the setting for the Matt Brindle novels and Brindle Hall, Matt’s family home. I hope you enjoy reading:

I set the Brindle novels just over the county border in West Yorkshire because it is a part of the country I love. Given half a chance I’d move the dozen miles or so from where I am now. But that would mean leaving family who are close by and that would be too much of a wrench. 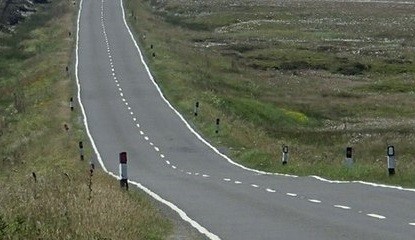 There is a road that runs between Holmfirth on the Yorkshire side, and Greenfield on the Lancashire one. It is eleven miles long, give or take, and runs over Saddleworth Moor, some of the bleakest moorland this side of the Hebrides. In fact, locals call it ‘the Isle of Skye’. It’s blocked with snow and ice in the winter and a barren landscape in summer. The road twists and undulates, so much so that in some places it’s downright dangerous. The steep slope down into Greenfield has been the undoing of many unwary motorists.

In ‘The Third Victim’, a body was found right on the border – causing a discussion about which police force should take the case!

It’s a road I’ve driven along many times. At one point the road splits – Holmfirth or Meltham? Take the Holmfirth one and carry on through New Mill and there are several intriguing place names. ‘Totties’ and ‘Scholes’, little villages up in the hills. Keep going and you come to the turn for Hepworth, where I set Brindle Hall.

Hepworth doesn’t have Brindle Hall but it does have ‘the Carding Shed,’ a rather nice eatery.

So where is Brindle Hall and what inspired it? Travel a little further on towards Barnsley and you come to ‘Cannon Hall,’ a much loved venue during the summer months. It has a

fairground, gift shops, animals and a grand Victorian hall to look around. The hall is stuffed with antiques and does have a fabulous Moorcroft collection. I’ve been there many times with the kids and it was on one of these visits that I began to think about the series.

Take the more well used route towards Huddersfield, passing through Marsden and Slaithwaite and there are equally as intriguing things to do and see. This is the route the railway takes between Manchester and Leeds. Unfortunately, the Pennines are in the way! Before the railway there was the canals. To solve this problem, a tunnel was built – all eleven miles of it between the village of Diggle in Saddleworth and Marsden. Today the canal and the tunnel are still operational. I’ve been in it! Each time I take the train I find the ten minutes or so of darkness, knowing I’m God knows how many metres deep underground a bit unnerving. 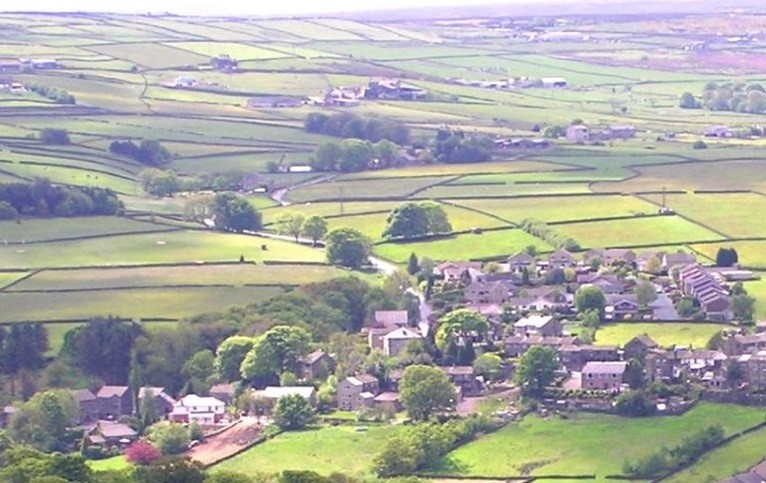 It’s a wonderful part of the country to write about. I get comments from many local people who know it well. Someone wrote recently that they never expected to find ‘Slaithwaite’ mentioned in a novel. But they wrote it as the locals pronounce it – ‘Sloughwit’.

THE OTHER VICTIM by Helen H. Durrant

Ronald Potter is found dead on the kitchen floor of a house he was about to show a client around. Ronald led a blameless life and Detective Matt Brindle and the team cannot find any motive for his murder.

But an intensive search of the property leads to a very disturbing discovery in the cellar.

Meanwhile, a young mother is being held captive by someone who will stop at nothing to get the information they want.

DI Matt Brindle discovers disturbing connections to organised crime and a sleazy night club. Can he expose the villains before any more people die?

This is a detective mystery full of twists and turns, with a stunning edge-of-your-seat ending.

If you like Angela Marsons, Rachel Abbott, Mel Sherratt, Ruth Rendell, or Mark Billingham you will enjoy this exciting new crime fiction writer. 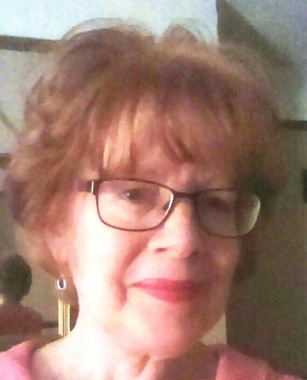 I’m one of the ‘baby boomer’ generation. I was born in Edinburgh to an English father and Scottish mother. My father was from the North West of England and this was where the family settled.
I know the area well, both the good and the bad, and so I set my books here. Sitting between two counties, Lancashire and Yorkshire, and between the city and the hills, it offers a rich mix of the industrial and the countryside and all the character therein. I always planned to write crime novels — to create the characters in my books. Since my retirement from a busy teaching job in FE, this is what I’ve done — almost to exclusion of anything else!
I have a grown-up family and five grandchildren. They see me as something of an eccentric — always on my laptop writing away. Writing is something of a second career and, despite having a bus pass, keeps me busy, young and tuned in the world as it currently is.