In an alley way of the back streets of Glasgow there lies a decomposing corpse of a slain female baking in the midday heat. No one has found her yet, but medium Patrick McLaughlin knows she is there. It is not the first time he has dreamt of death… and he soon finds out that it is not to be the last. Meanwhile, the local police start to request DNA samples from twenty something men in the bustling city of Glasgow where several bizarre murders have taken place. Through a hunch and in the belief that the terrifying dreams hold the key to the identity of the murderer, Patrick works alongside the police to track down the predator before they can strike again. The nightmares do not ease up and begin to tear at Patrick’s sanity and in the midst of the investigation, at what cost would Patrick have to pay to stop the killer striking again? His friends? His family? His life?

This book is preceded by a novella, The Suicide Plan, and I would recommend that this is read first as it introduces the characters.

Patrick and his Fiancé, Jodie, have psychic abilities and become involved in a murder investigation when they start seeing images from the dead women. The Detectives on the case are Lang and Preston.

Lang is a non-believer whereas Preston is willing to keep an open mind. The differences of opinion bring a new perspective to the story.

This is an intriguing story. I am always interested to read about how losing a family member can cause people to react in different ways and this book provided yet another direction.

The book moves along at a steady pace with suspense all the way through that keeps the reader turning the pages. I worked things out early on but kept reading to find out if I was right. There was something in the story (no spoilers) that confused me and that lost it a few points.

Emma Clapperton, born December 1985, has always had a passion for reading and writing. She particularly enjoys reading supernatural or horror books.
Emma studied childcare and gained qualifications to work with the early years in 2002, later going on to work in the Montessori sector of early years. In 2017 she gained a qualification to work as a Forest School early years leader and can often be found teaching three and four year olds how to cook on an open fire.
She is the writer of a supernatural crime series based in Glasgow, which she writes under the pen name of Emma L Clapperton.
She currently resides in a little town outside of the city of Glasgow with her husband and ginger cat and is working on future projects.
Contact Details:: 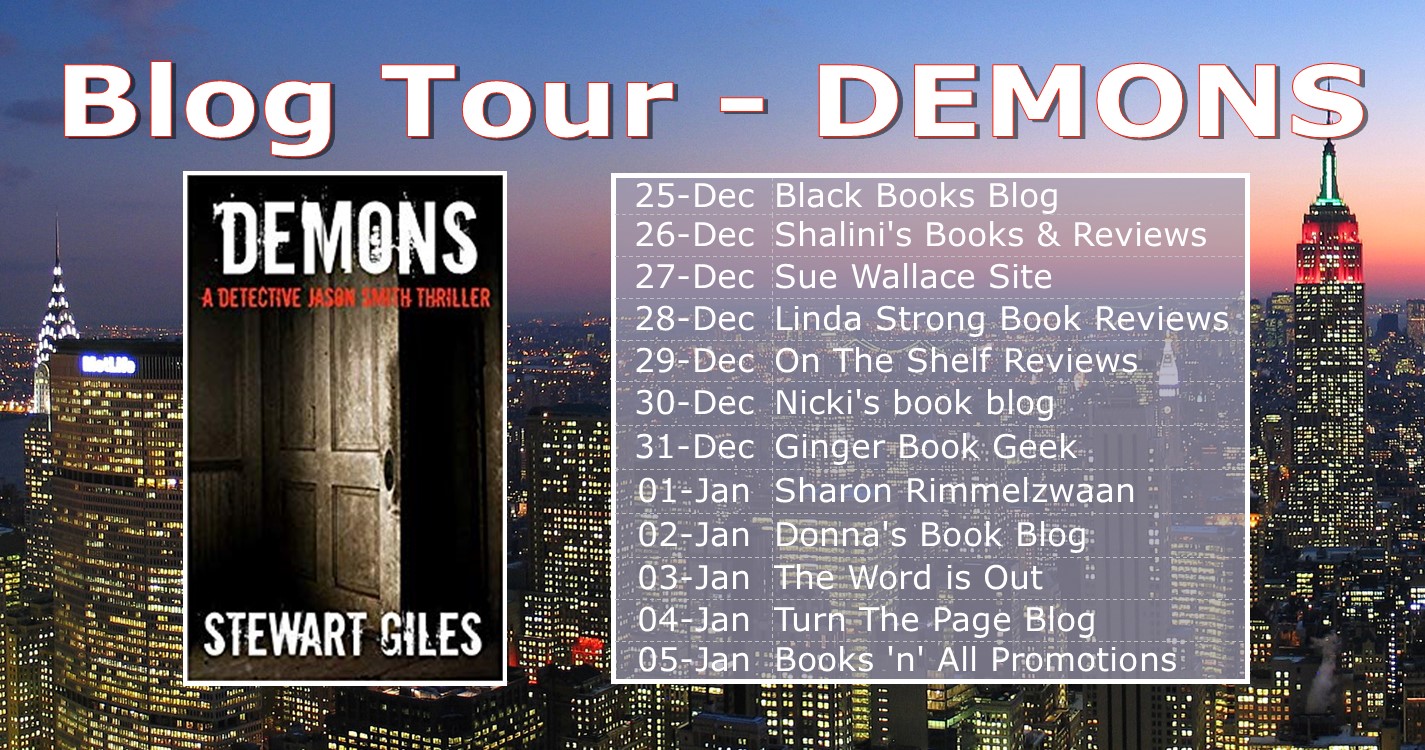