Today it is my turn on the Blog Tour for  new release by Derek Thompson:  LONG SHADOWS introduces the reader to Detective Craig Wild and is a must read for lovers of police procedurals. 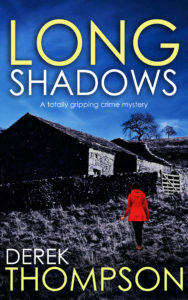 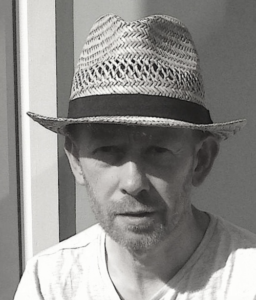