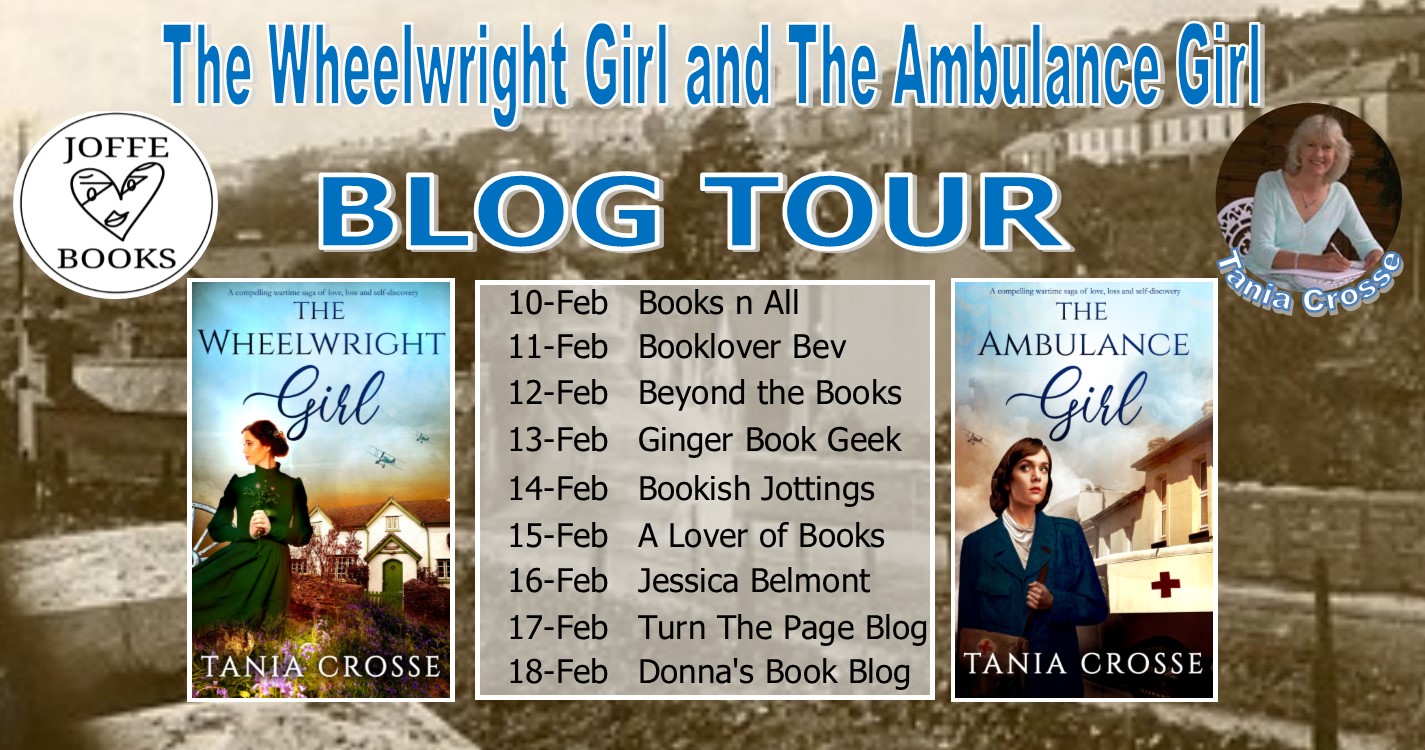 Today I am handing over my Blog to Booklover Bev to enable her to share her reviews of The Wheelwright Girl and The Ambulance Girl by Tania Crosse.

Marianne Warrington lives in Fencott Place with her family, and runs the stud farm. she loves riding her beloved horse Pegasus on Dartmoor and intends to remain a spinster and even though there is talks of war WW1 is not far off starting. after her brother is killed in action she decides to go off down to London to train for first aid and mechanic courses and is accepted in the nurses yeomanry and becomes an ambulance girl and is sent to france. i really enjoyed Mariannes journey, she is one determind girl and we get to meet a lot of characters. my favourite has to be Captain Lansdowne better known as Tanky who as she described is built like one. all FANY working together the war effects couldnt do without these girls. a harrowing read that i just loved reading right through.

Grace Dannings lives in the sleepy village Walkhampton Dartmoor, working in the Wheelwright mill for the Vencombe. Martin Vencombe the son, and neighbour Martha Redlake said they make a lovely couple. but WW1 is declared and most of the men from the village are sent away to fight. this book has so much to offer, i loved every chapter. Gracie goes through so much sad and happy moments, that will touch you and pull you into reading. well recommend this book all round. 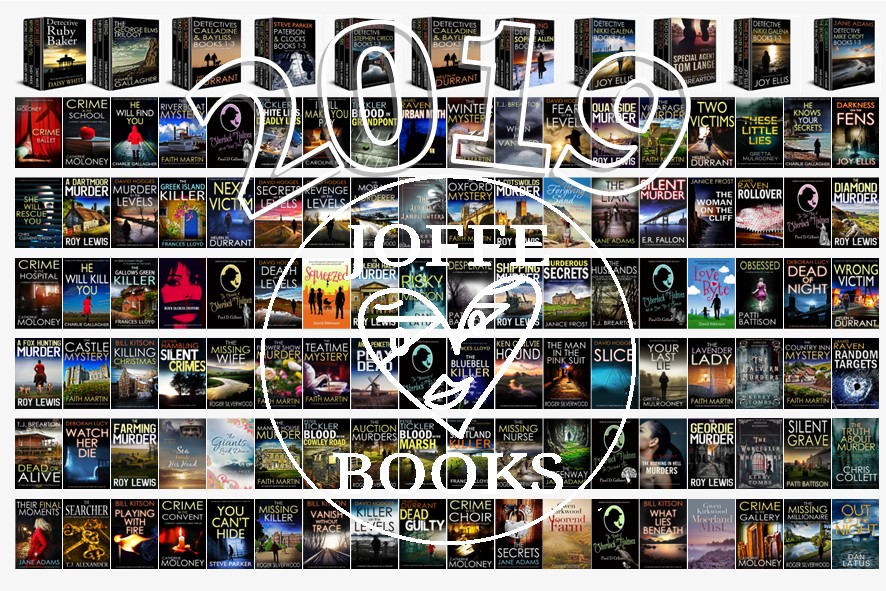